Get a Copy of Uneven Justice

"Truth will ultimately prevail, where there is pains to bring it to light"

Some of the Relevant Organisations...

The Marshall Project is a nonpartisan, nonprofit news organization that seeks to create and sustain a sense of national urgency about the U.S. criminal justice system. We have an impact on the system through journalism, rendering it more fair, effective, transparent and humane.

To end the overcriminalization and mass incarceration of people of color, immigrants, and people experiencing poverty.

Support Now
Thanks for downloading our #freechapter . Check your email for the download link
Oops! You've made a mistake, please check did you enter a correct email address! 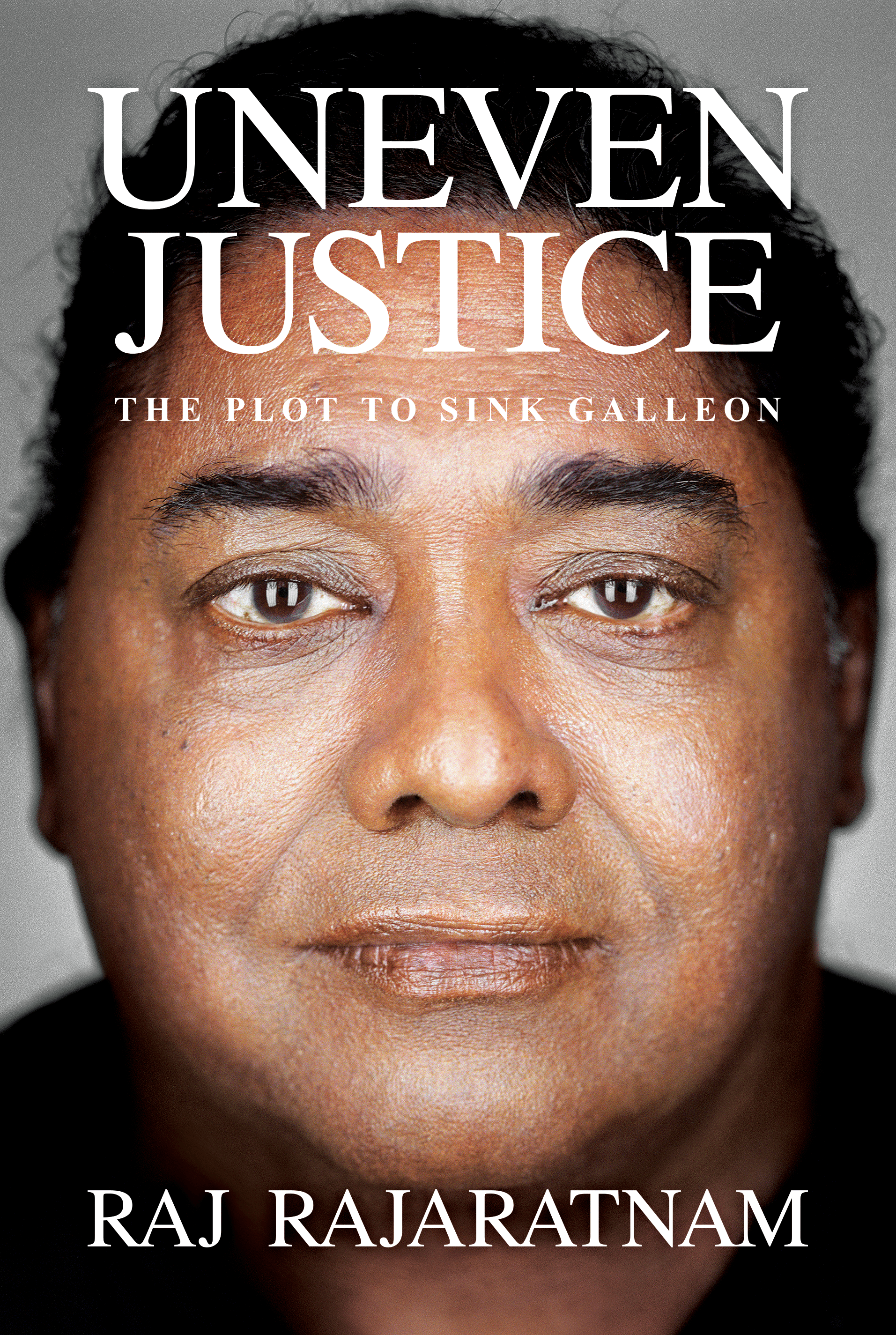 Raj Rajaratnam, the respected founder of the iconic hedge fund Galleon Group, which managed $7 billion and employed 180 people in its heyday, chose to go to trial rather than concede to a false narrative concocted by ambitious prosecutors looking for a scapegoat for the 2008 financial crisis. Naively perhaps, Rajaratnam had expected to get a fair hearing in court. As an immigrant who had achieved tremendous success in his adopted country, he trusted the system. He had not anticipated prosecutorial overreach—inspired by political ambition—FBI fabrications, judicial compliance, and lies told under oath by cooperating witnesses. In the end, Rajaratnam was convicted and sentenced to eleven years in prison. He served seven and a half.

Meanwhile, not a single senior bank executive responsible for the financial crisis was even charged.

Get A Copy
Registration Success!
Thanks for registering your interest.
Check your email for more information about Uneven Justice published frequently.
Oops! You've made a mistake, please check did you enter a correct email address!